Too Much of a Person - Sharon C 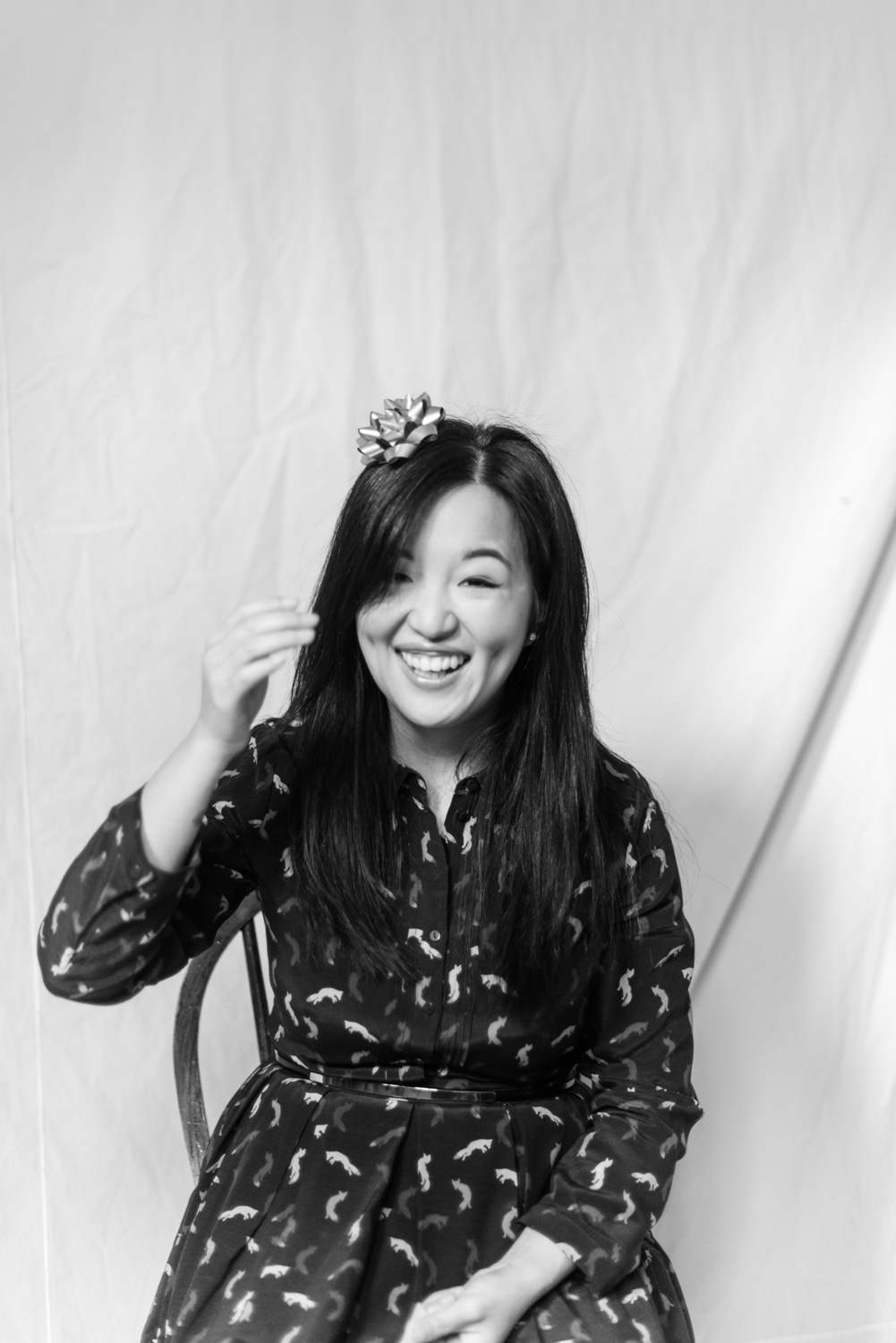 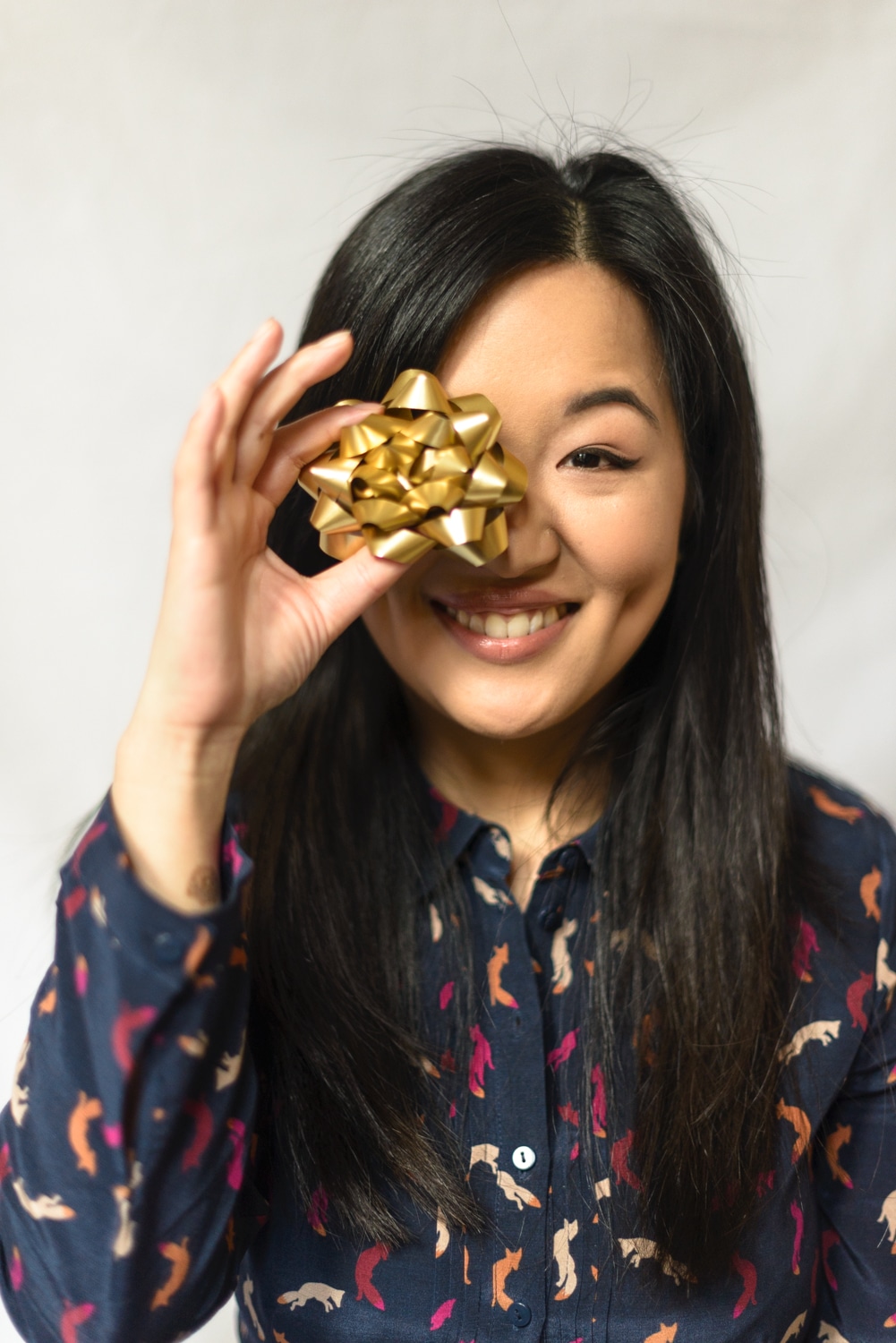 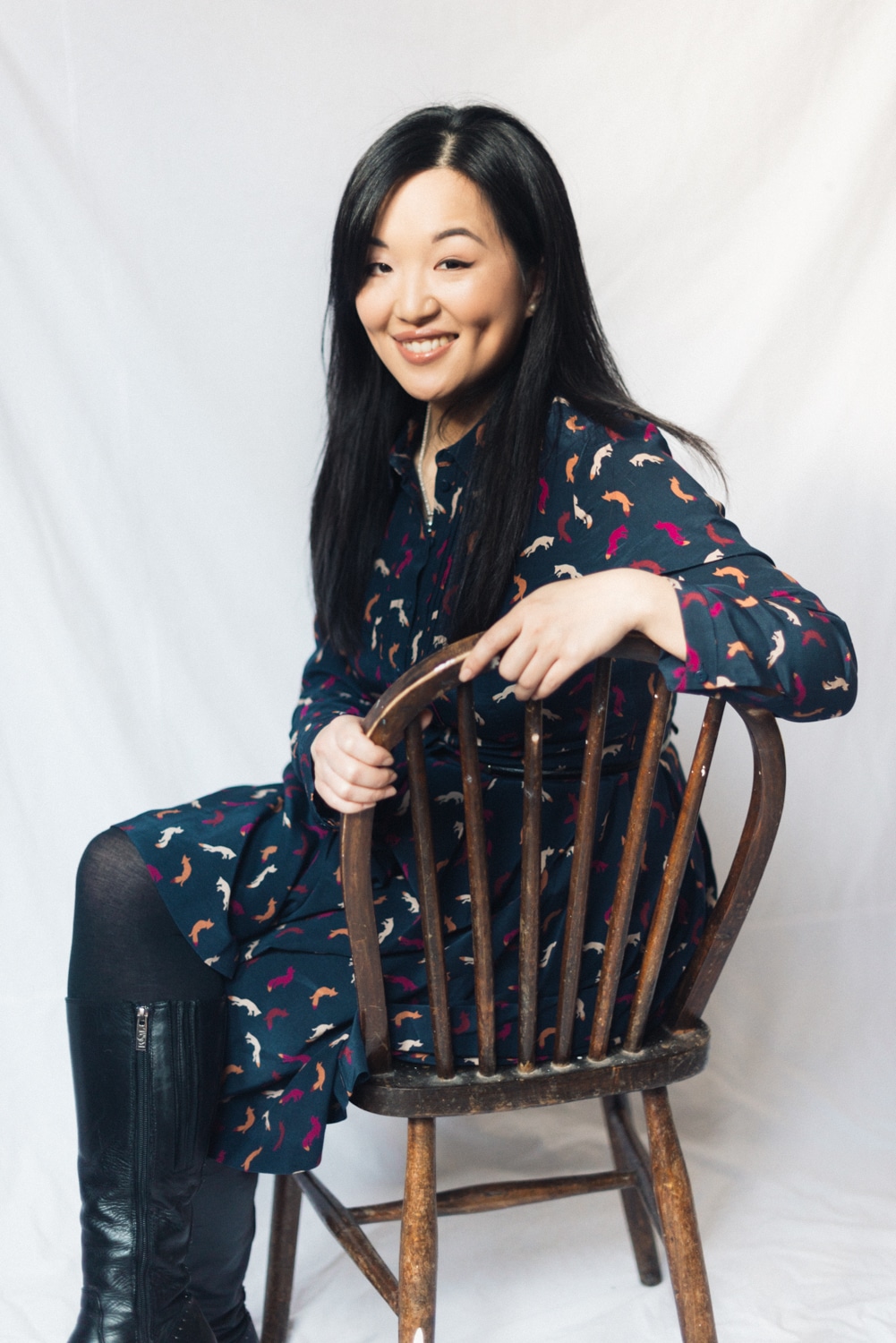 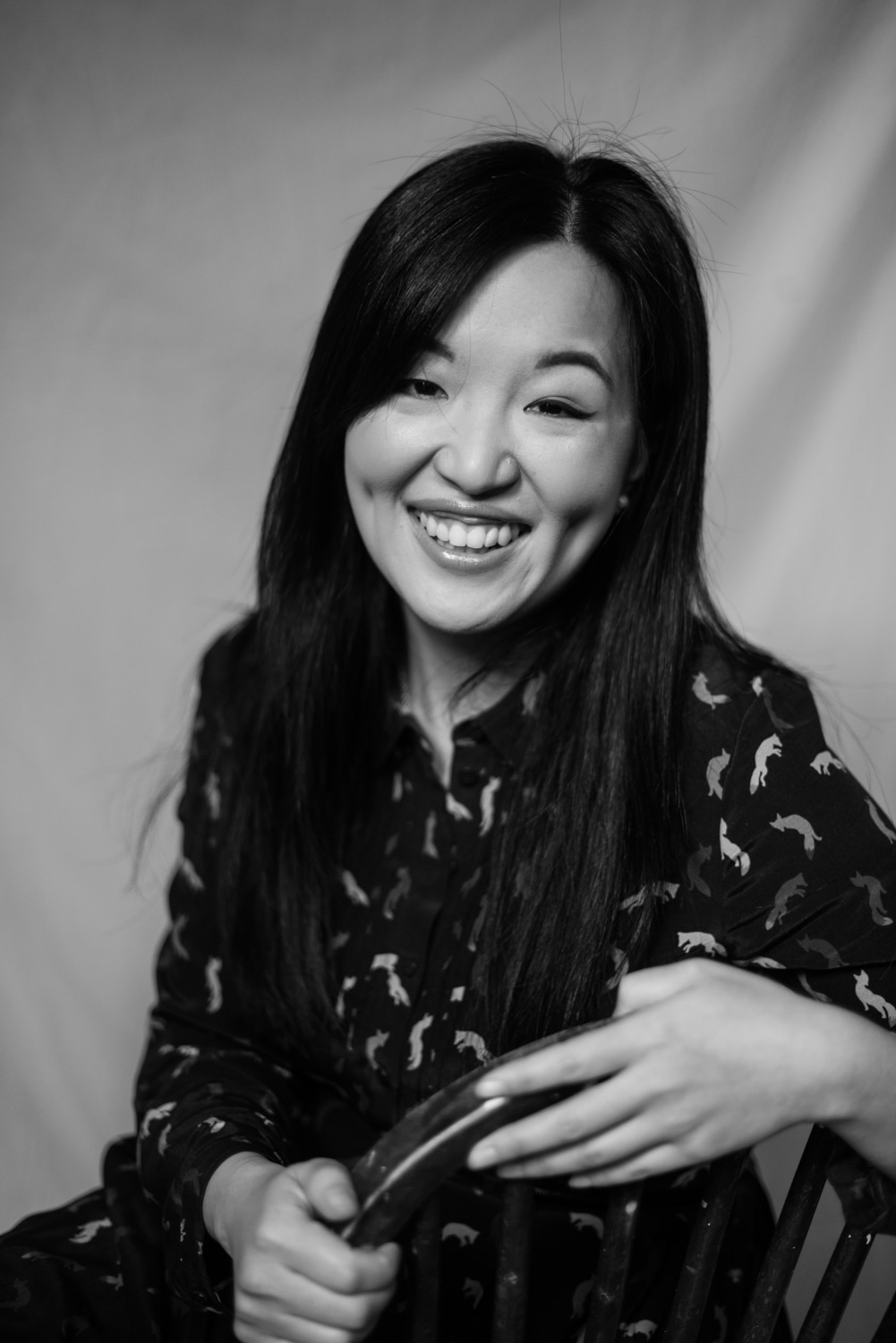 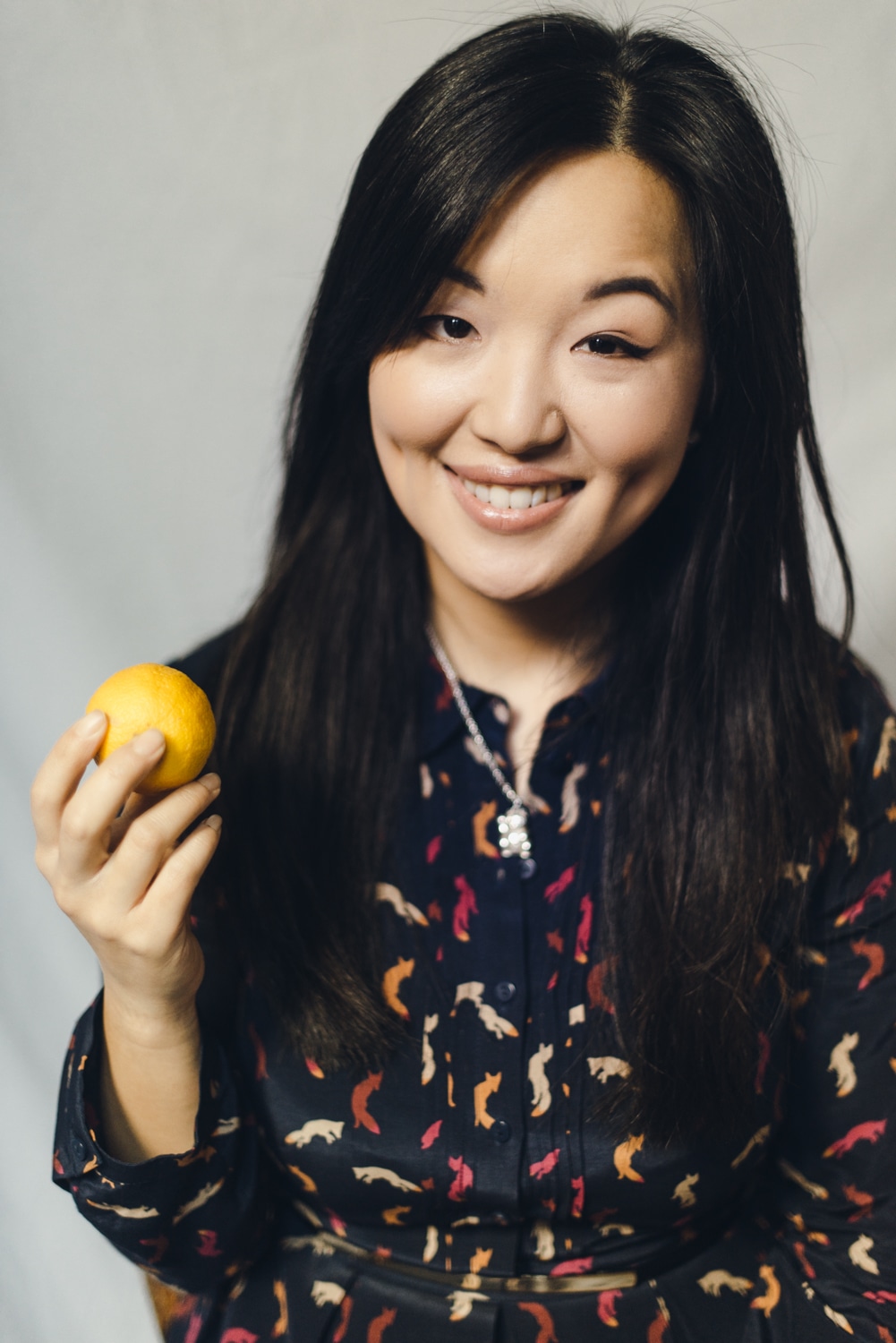 For me it was like Pandora's box, once that box had been opened I found myself thinking, questioning every single thing about myself. I was at work and I pitched something at work and I asked for a promotion and a payrise - I didn't get one, despite being there for 3 years. The team had grown from just being myself to 15 people. I was told I wasn't good enough for a payrise and I mean, we question, what was it? Am I being so ungrateful that I am asking for more than what I deserve? Or do I actually deserve more? And that is a real question. It took me a while to realise I did deserve more, but for some reason the people around me didn't have the same mindset as me, so I had to go against the trend and change it all. First it was the divorce and then I left my job.