Too Much of a Person - Elia B 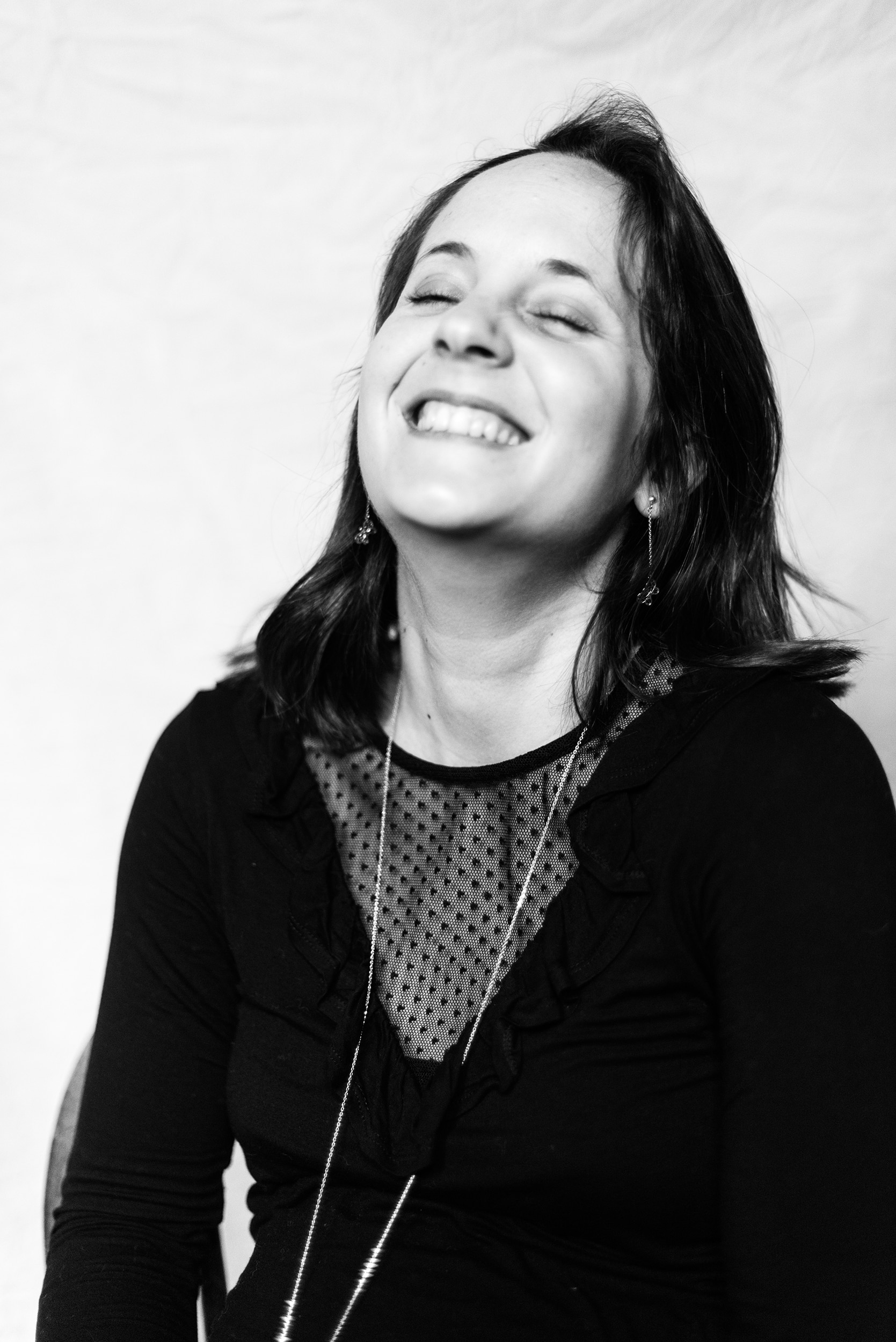 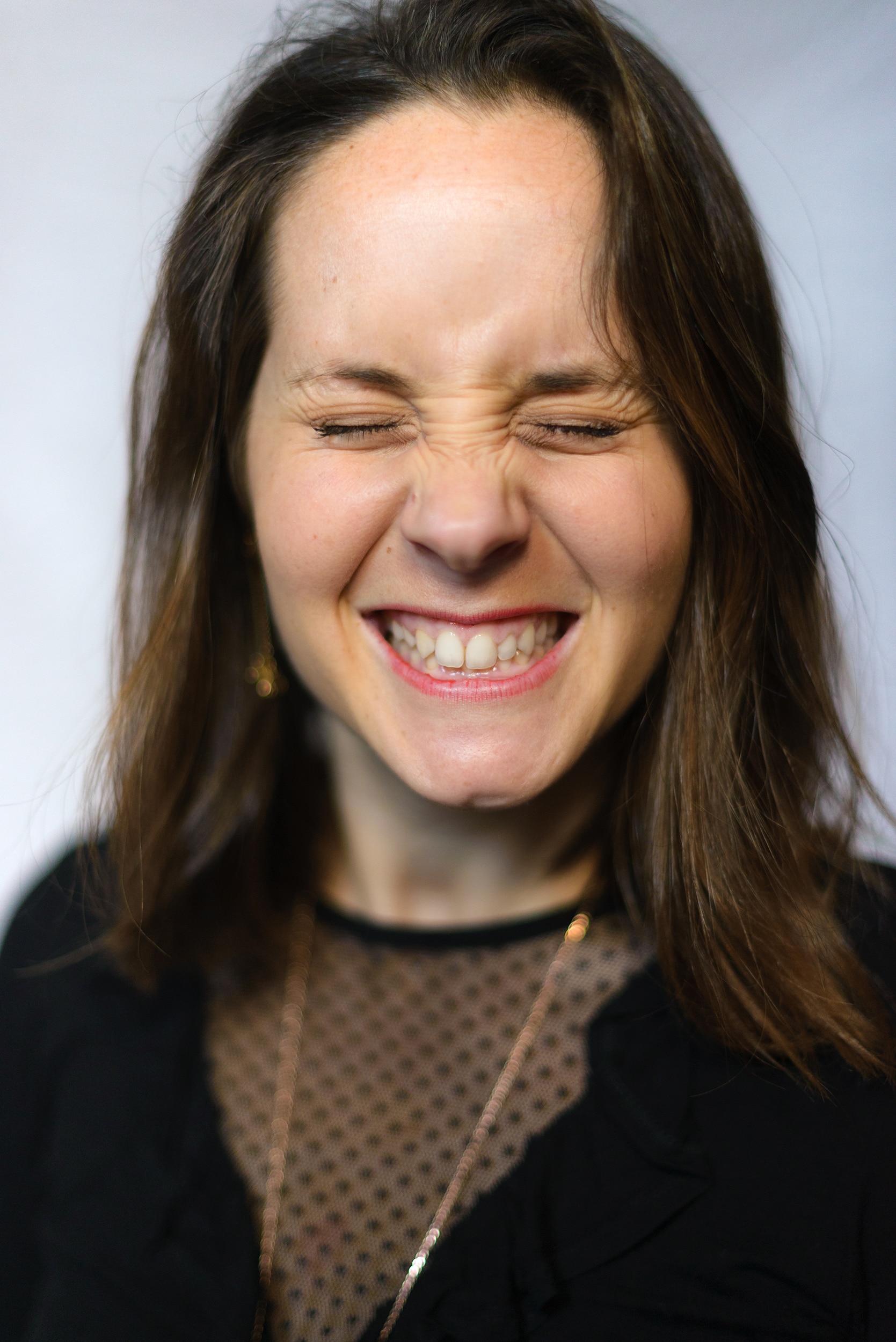 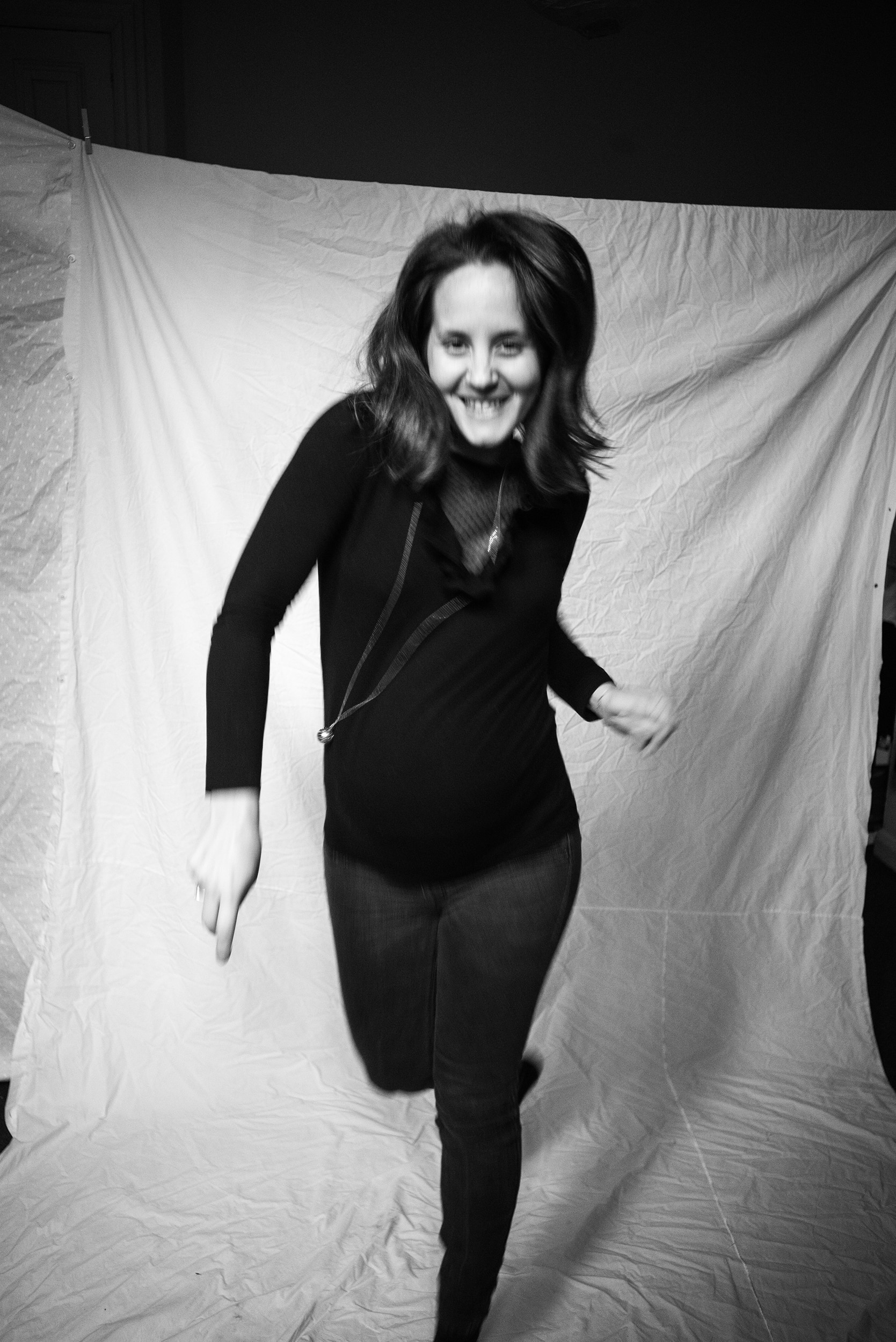 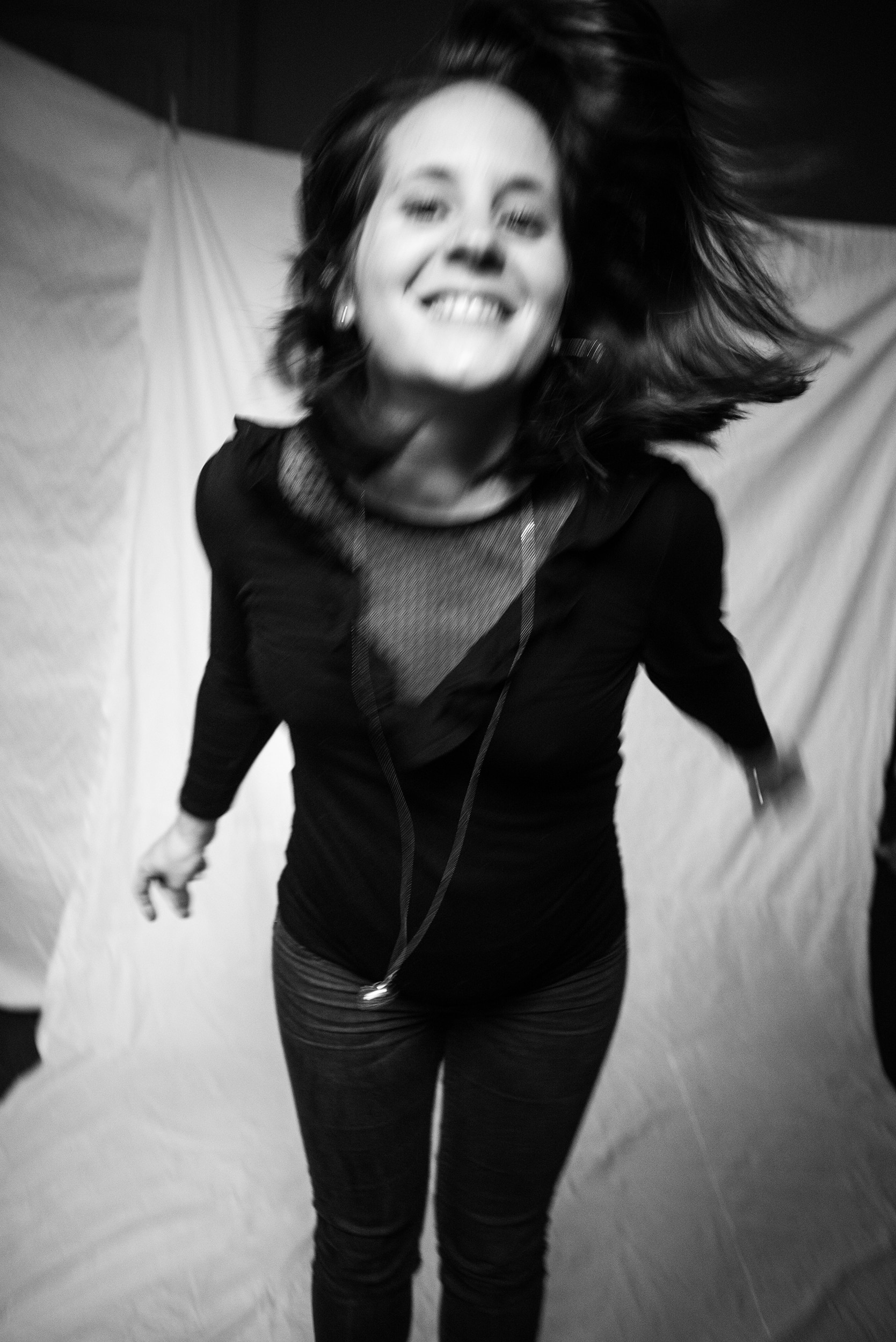 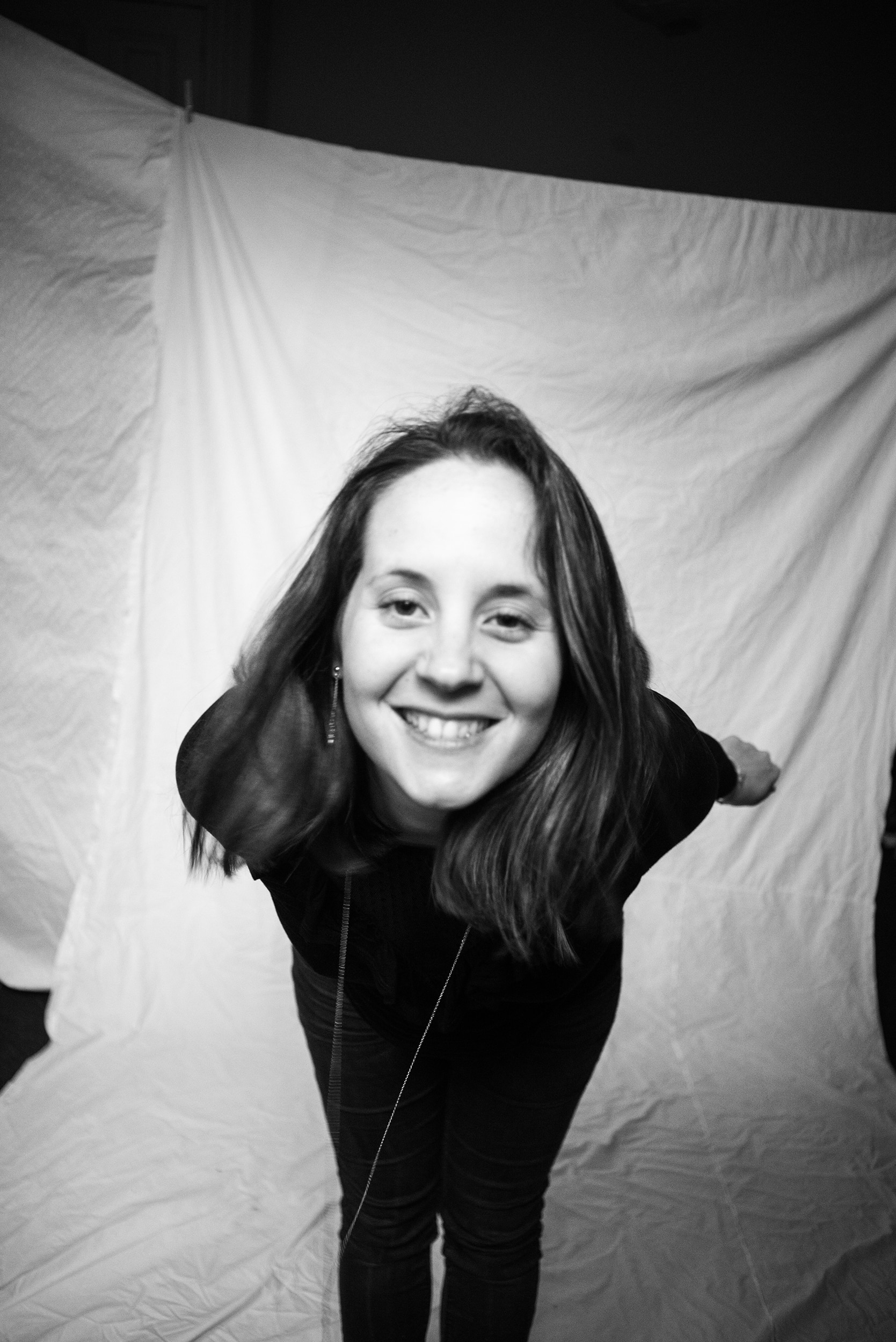 Even my female colleagues thought that a girl being sexually harassed was ‘just a guy being annoying’. Even harassment was too big of a word for what it was apparently. They thought the girl was ‘too weak’ to defend herself. Maybe, it’s so natural for people to see harassment of women that they deny it.