Too Much of a Person - Ailie W 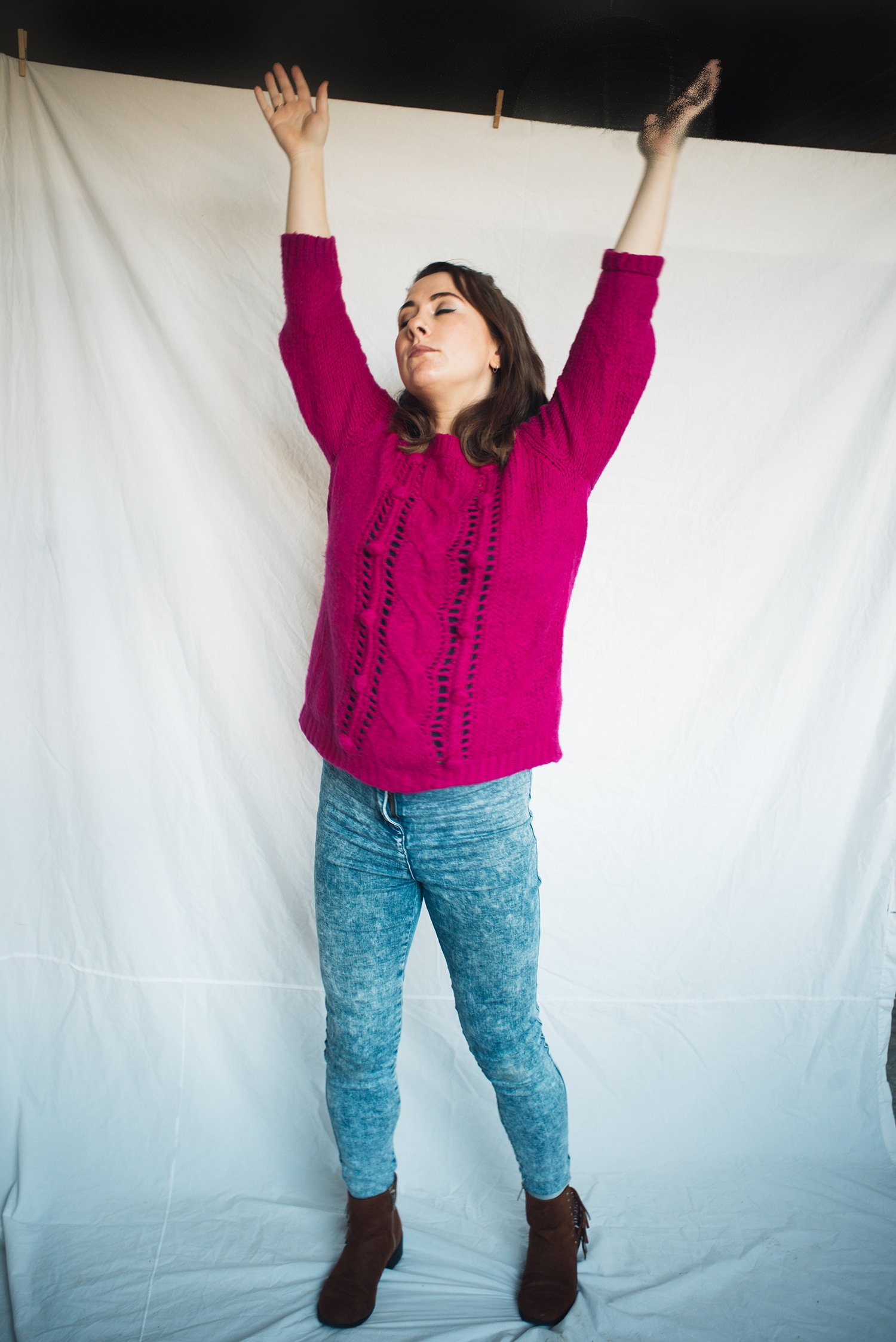 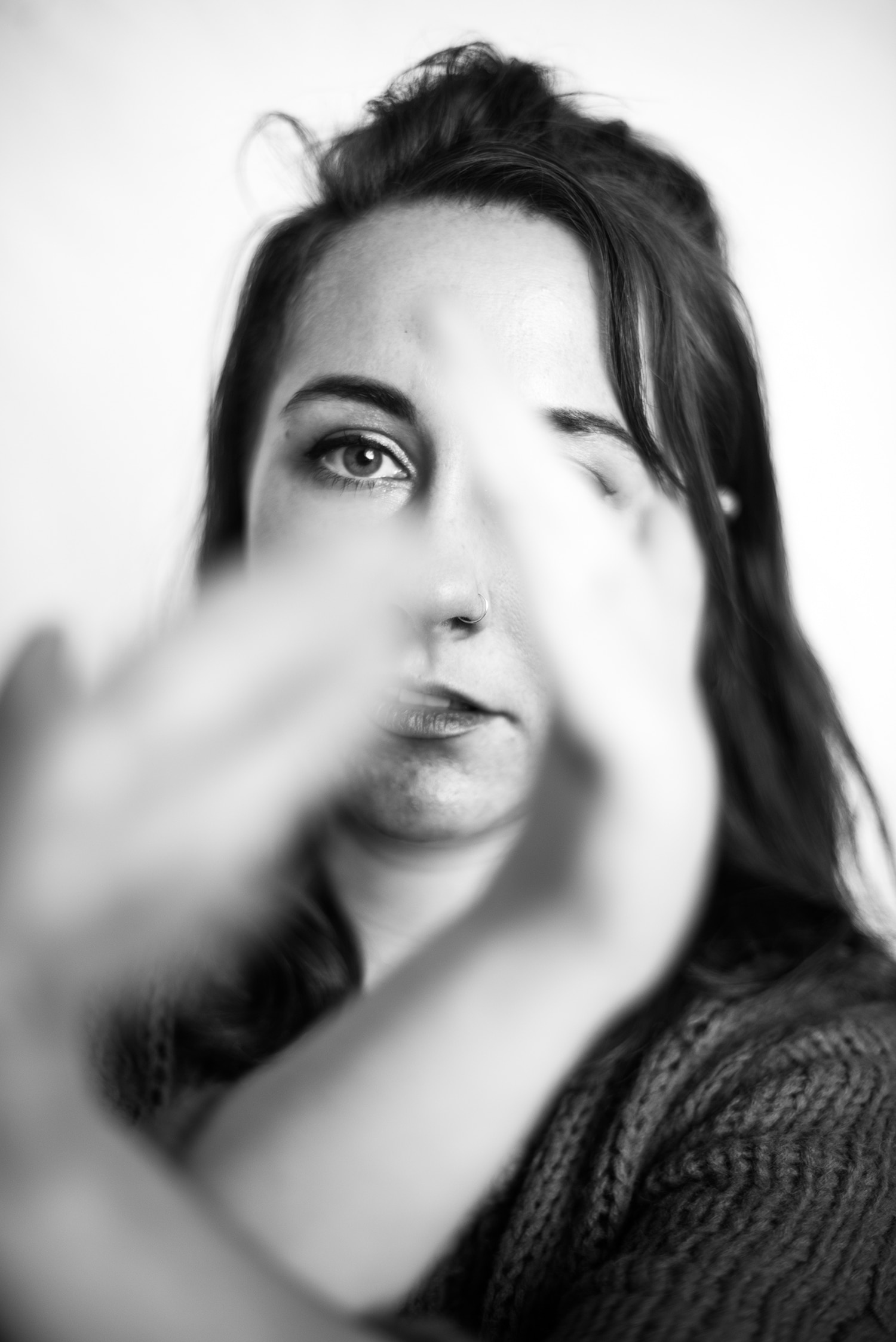 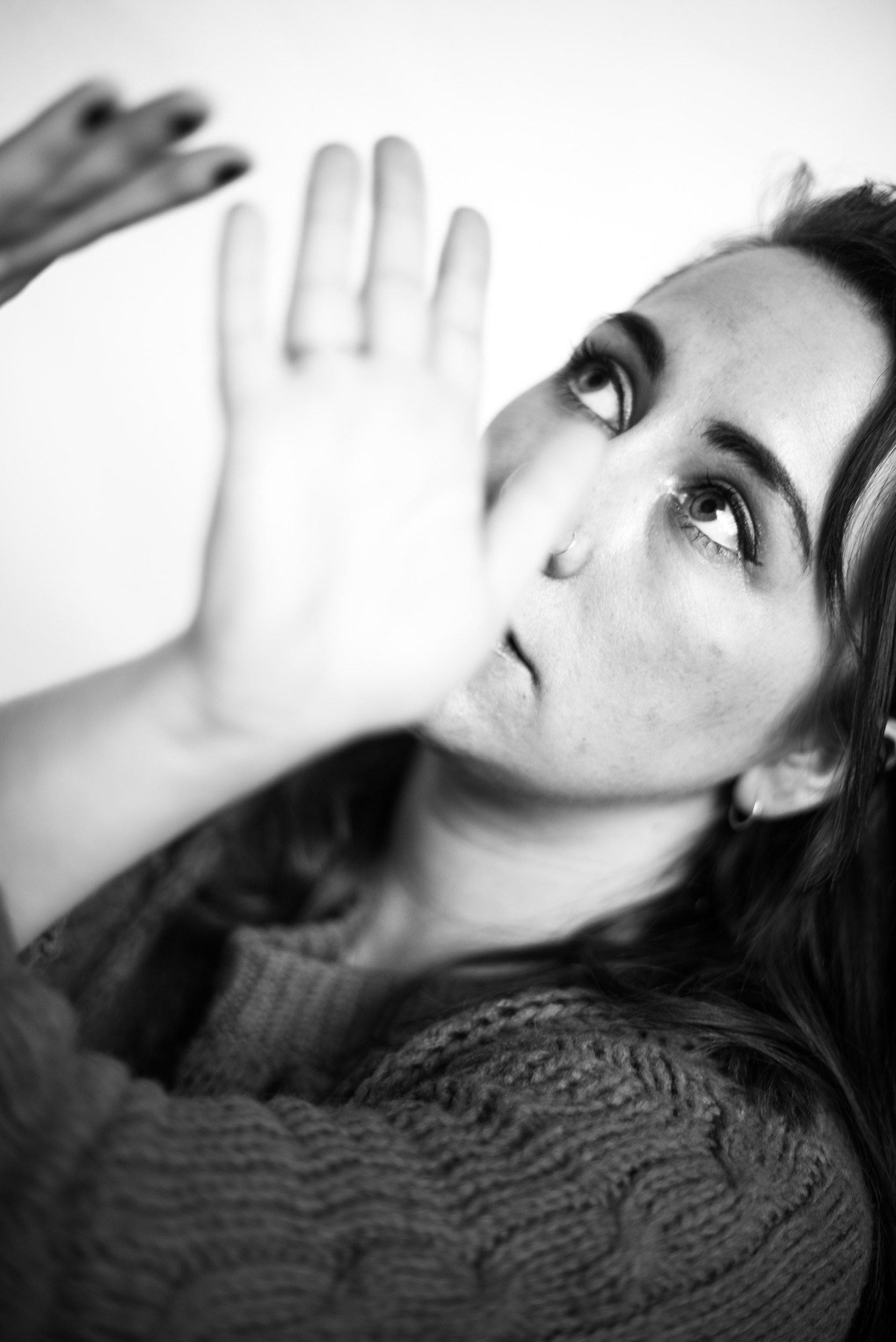 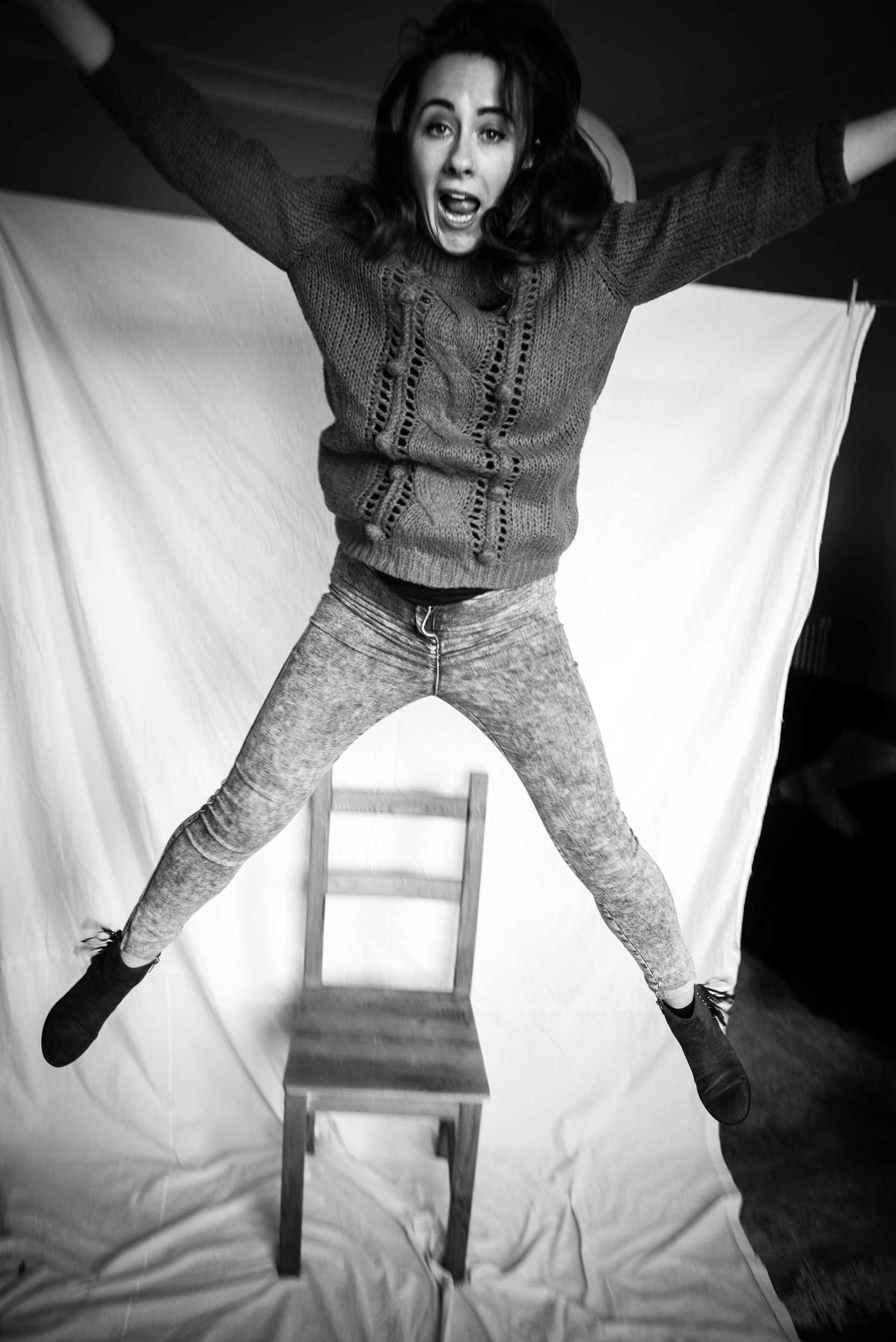 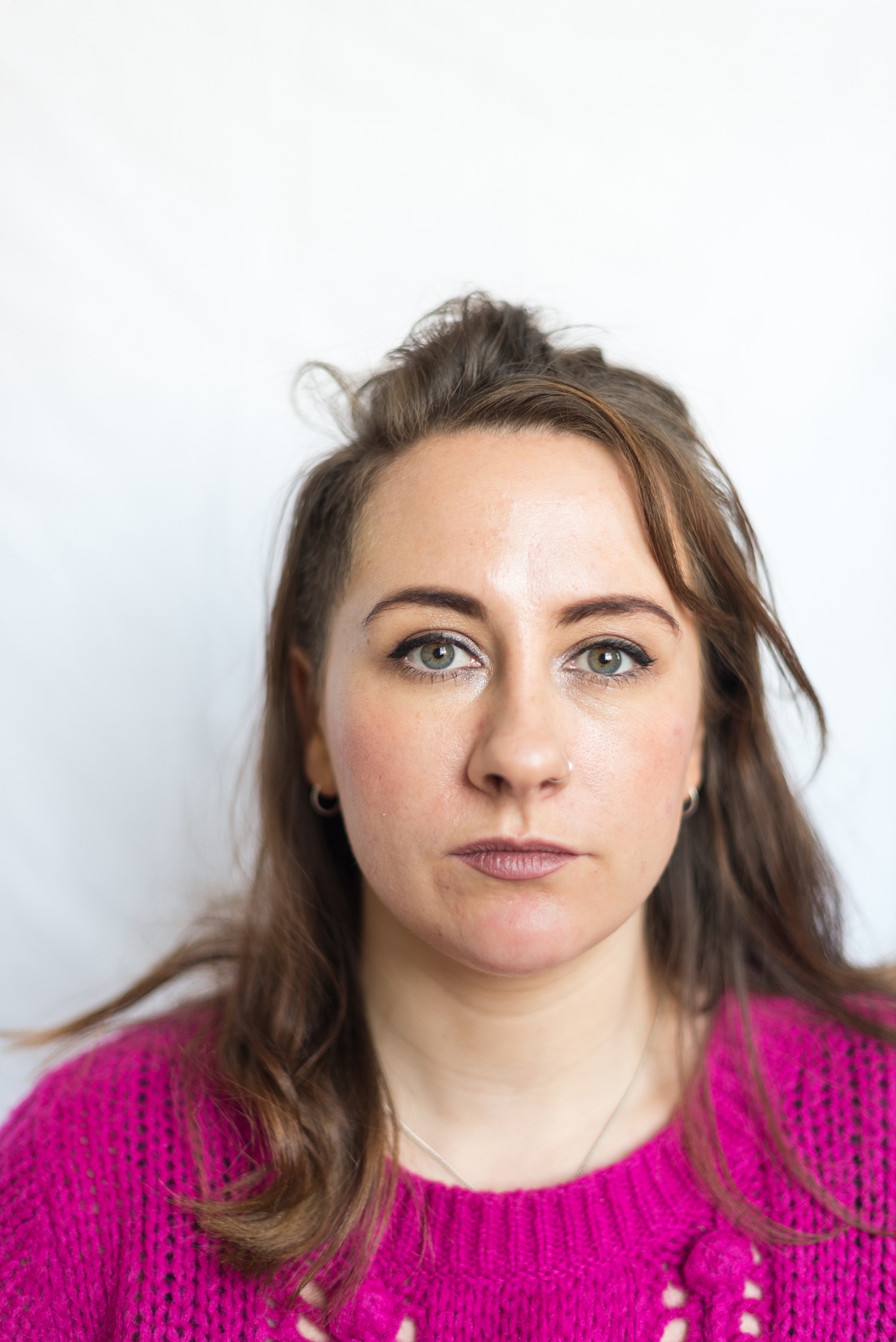 I've been called too slutty when I was sexually assaulted. It went round the whole school and I was called a slut. I had strangers in the street call me a slut and it followed me into my twenties and in the pubs I had these guys that I didn't even know calling me a slut. It is one of the worst names you can call someone I think. All those things were drummed into me over time and you start to doubt who you are and then change who you are to fit in with other people, especially as a teenager. After years of trying to change it got to the stage where I didn't even recognise myself anymore and that's when I started struggling with my mental health. It's only recently that I have gone back and rediscovered who I really am and not give a damn when I am too much for some people because it is their problem. I told a few close friends about the sexual assault and they didn't really react. That made me doubt myself. Over the years I have changed it in my mind to think well I must have been to blame or I must have been partly involved too. Only recently that I have been exploring that through counseling It seems ridiculous now that I was blaming myself especially when I was a teenager girl, I was 13. There is absolutely no way that I should have been blamed and I wish I had spoken out about it then. But I was too afraid and I didn't not want to be believed.