Too Much of a Person - Ruby B 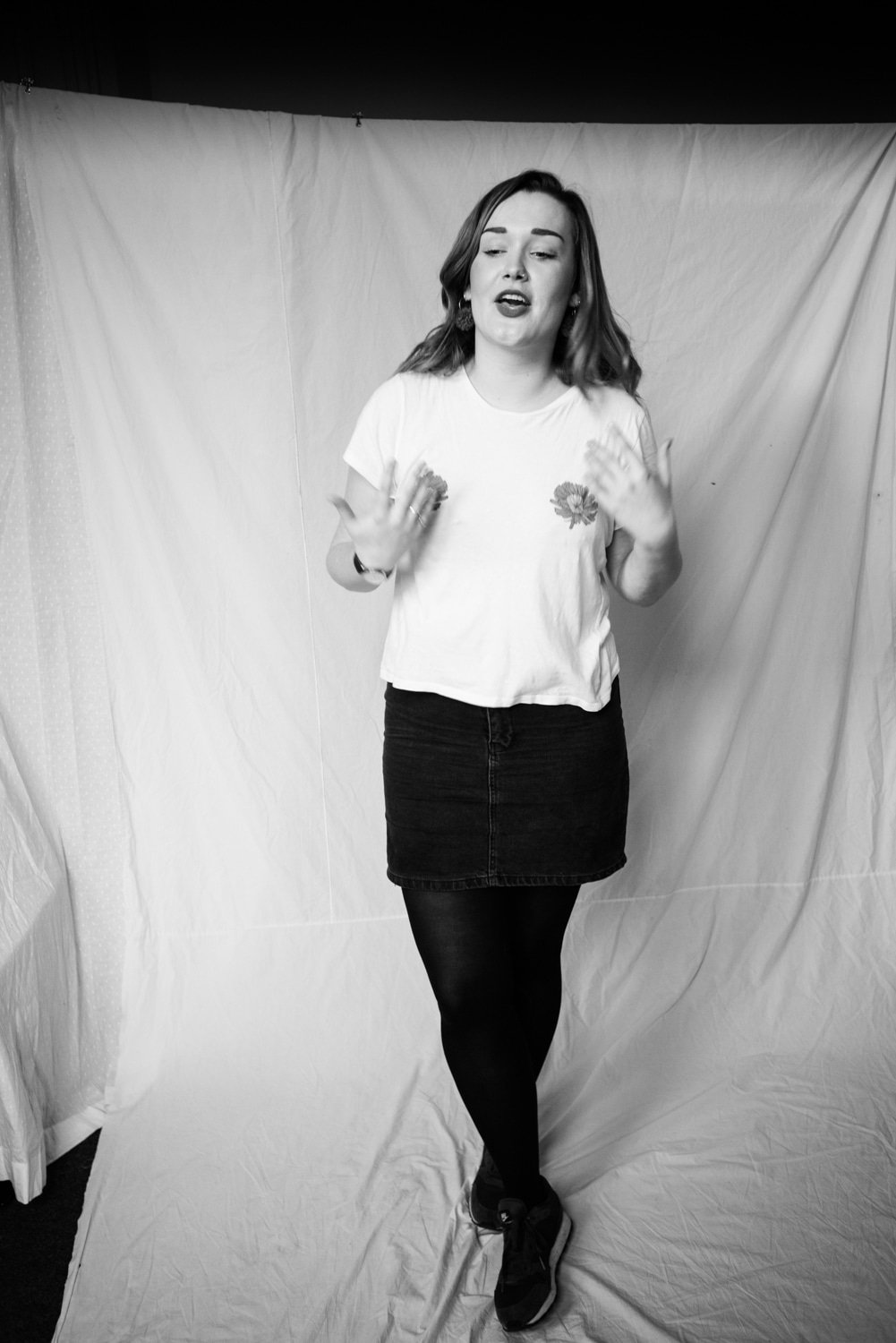 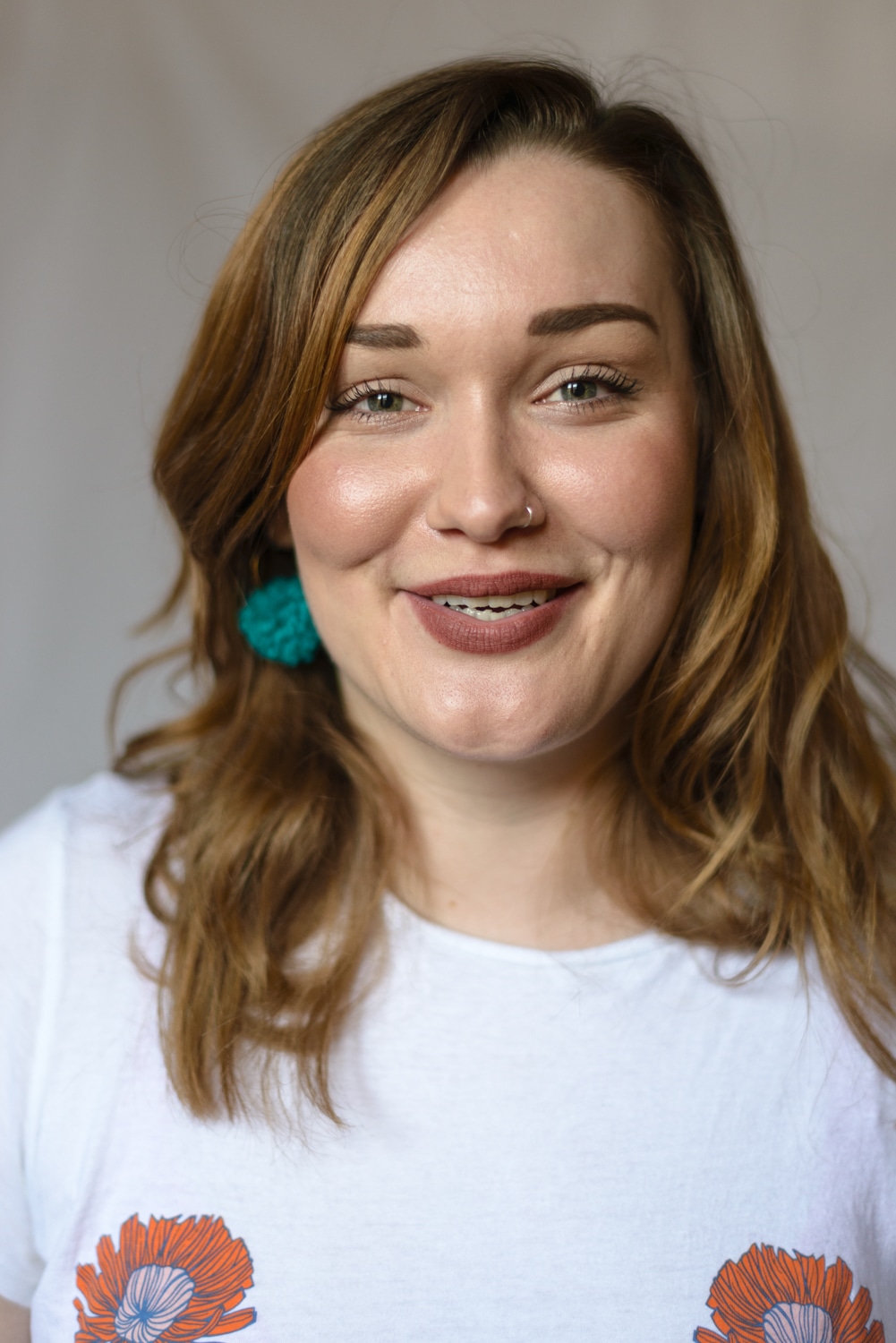 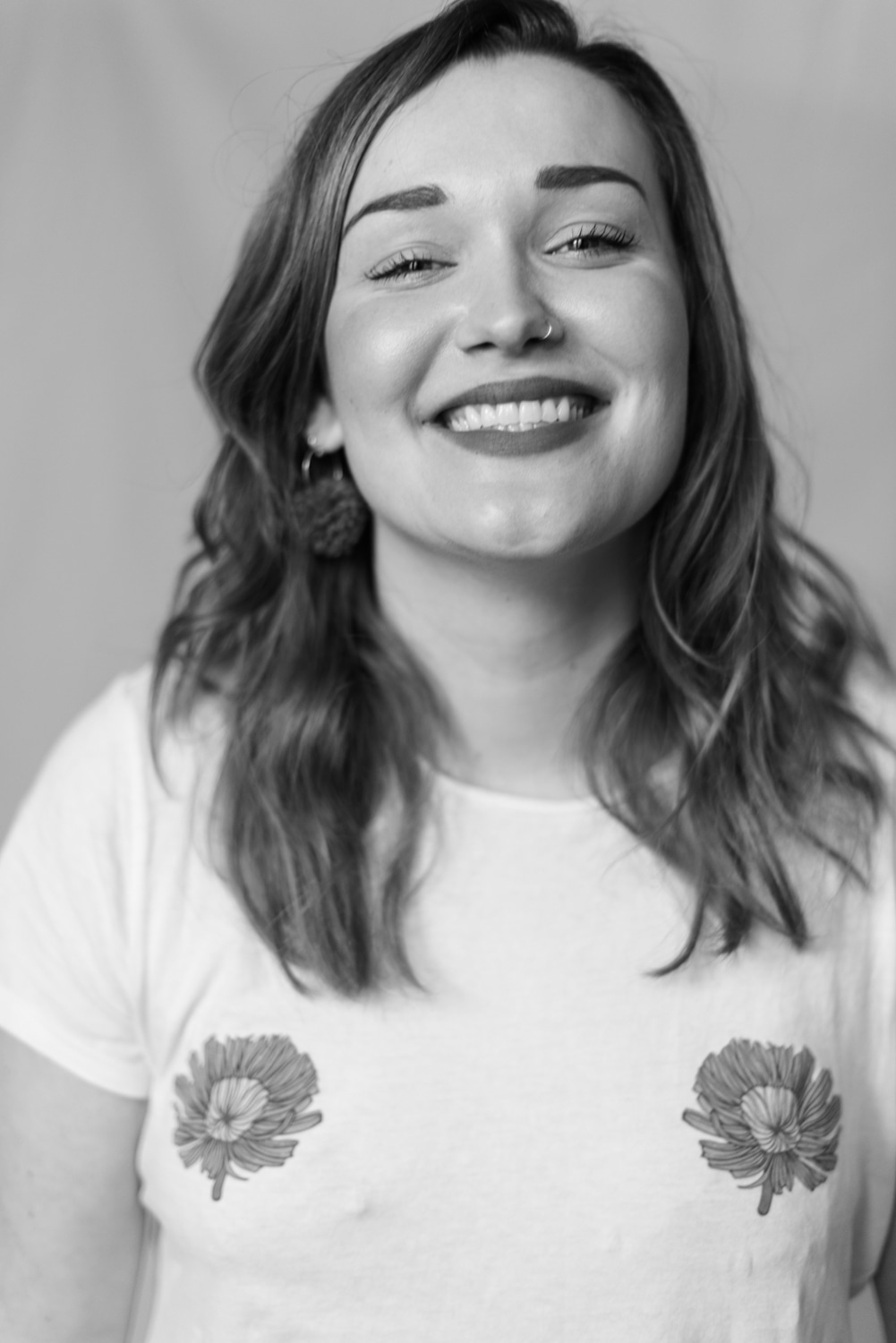 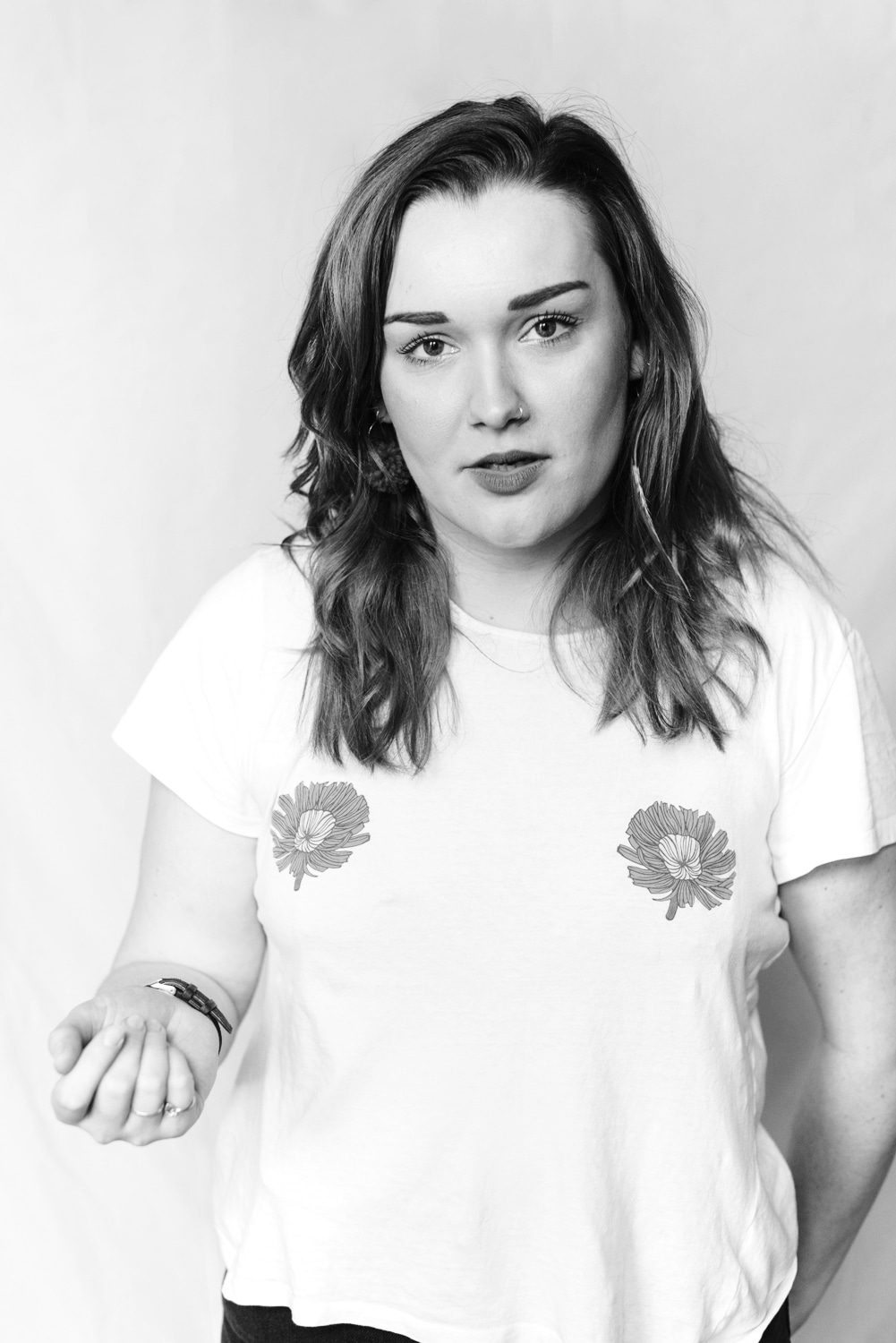 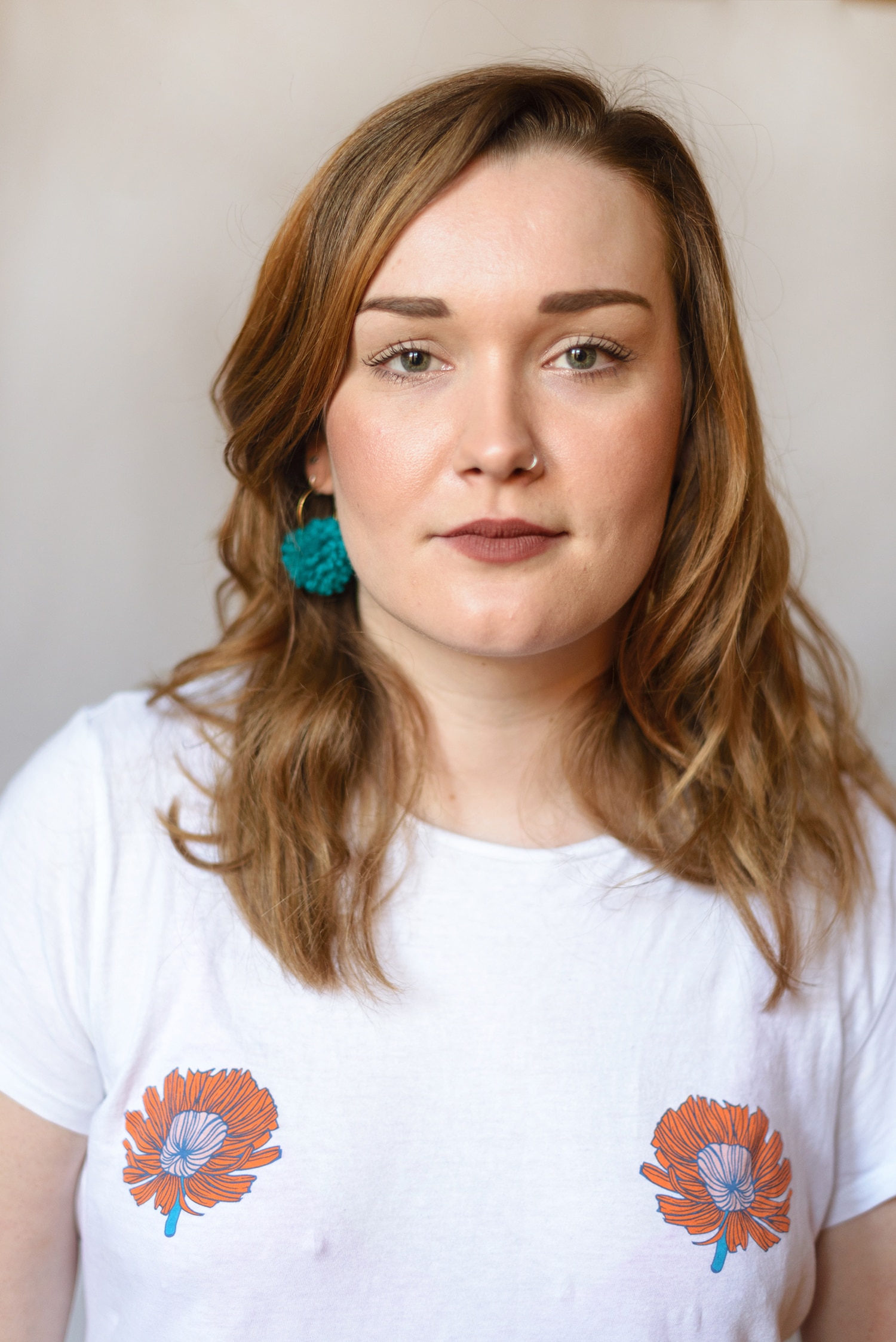