Too Much of a Person - TMOAP Story Slam 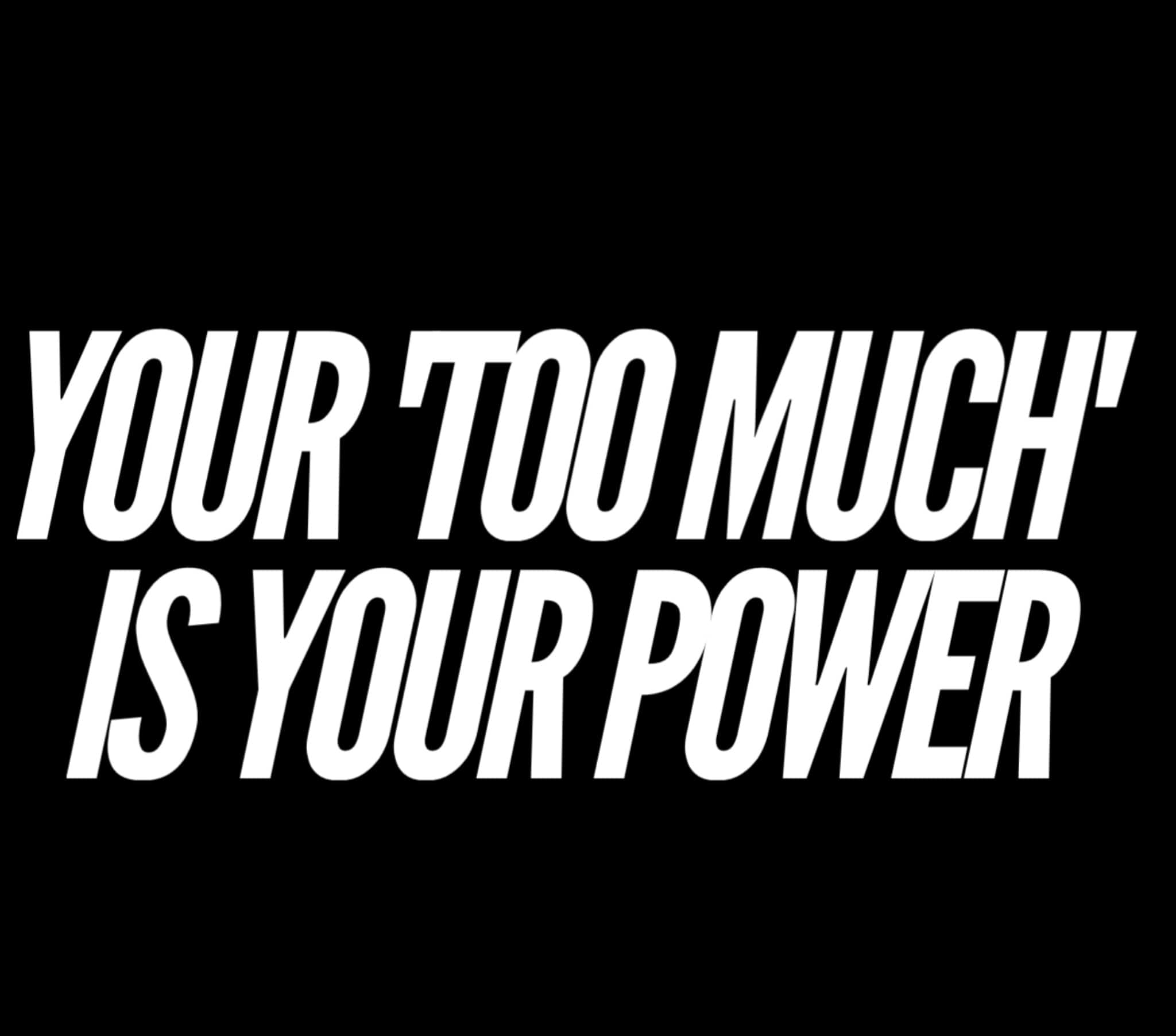 Last week, we hosted our first Too Much of a Person fundraiser in the form of a Story Slam. It was a magical evening of food, drinks and of course, stories of reclaiming our ‘too much’.

A big thank you to everyone who came to support us. For those who couldn’t make it, here’s an excerpt of all the stories with links to the complete audio. Enjoy!

The Sensitive Rabbit by Kylie Hawryliw: “When I was around 11/12 years old, I was given a present from my Grandma. I’m not sure if it was bought by my mum because she’d seen it in a shop and and given to my grandma to give to me. Or my grandma saw it herself and bought it for me. Either way, it was specifically bought for me. The gift was a cuddly small toy rabbit. And it had an expression on its face unlike any regular toy you might have been given before. It looked really uncomfortable. It has these pricked up ears,these beady eyes and sloping smile. I was really confused. It was just bizarre. Anyway, I was particularly interested in the label it had on its bum. It said ‘My name is the sensitive rabbit’. I’d obviously missed a joke here somewhere, because my mum and grandma found it very amusing…”

The Perfect Woman by Sunaina Dasgupta: “Does anyone here know the recipe to create the ‘Perfect Woman’? Well, I guess it’s your lucky night. I’m feeling very generous and I really like you guys, so I’m going to share this priceless nugget of information. But first to provide some context, let me take you back in time. It’s 2000 and something, ‘A thousand miles’ by Vanessa Carlton is playing on loop from my discman. I’ve just been brutally rejected by my first ever non-tv crush. He was a real boy who crushed my very real feelings…” 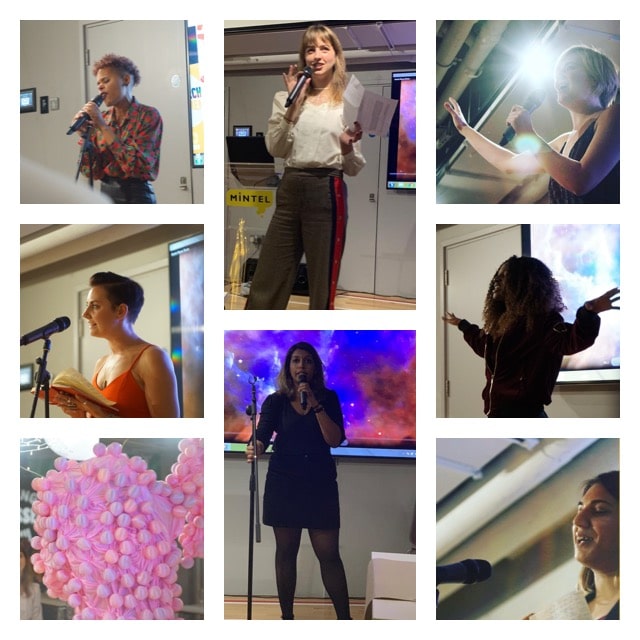 Reclaiming Your Too Much by Sally Wadhwa: “There was one evening, and I was in tears, again. And I was on my own and it just hit me - Sally being told you’re too understanding meant it was your fault that you were being abused. Because you’re too understanding, which is what was explained to me…It followed me when I left, and I did have the strength to leave. When I left, I went into recovery. And in recovery group - ‘it was because you were too kind’ and ‘you really wanted to make this relationship work’…the echo of being too understanding literally got to me…”

Too Much is Mette by Mette Sterre: “Too Much. Too Much. My name is Mette..it’s too much. It’s to be with too much. ‘Met’ in my language, Dutch, means to be with and ‘te’ means too much. So you could say, well it’s just basically the same as ‘Te’. So all my life I have been with too much. And I used to joke that I like to speak from my heart and other people could just run away from me. But even for me, sometimes I am too much…”

The Selkie by Diana Patient: “I met three people on my way that were archetypes in my life story. The Unavailable Man. The Toxic Couple. And then I went swimming with the seals themselves. And I don’t know if you have ever looked a seal in the eyes but they are deep black pools, never ending. And they are hollow, and not, all at the same time. When I looked in this seal’s eyes I poured myself into them and this is what I saw…”

Aman Doll was unable to participate on the day, but she sent us her story and here’s an excerpt from it: “I got married at the age of 28. I dated this person, who was very liberal and modern - like me. He was very charming. And then when I got married, I was expected to be not modern or liberal. I was an outgoing and outspoken person, who he loved when we first started dating. But when we got married, I was expected to switch that person off and become a good Indian house wife. Which I forgot really, comes when you marry and Indian boy, you’re not just marrying him your marrying the parents. I’d question really patriarchal roles, I wasn’t allowed to see my parents as much, I was expected to have dinner ready for my husband before I go for my run, or to the gym or to even meet my friends. Best example is when my in-laws called me and told me I needed to have breakfast ready and it was my responsibility to pour the bloody milk on the cornflakes for him! Needless to say, I fought back and I was labelled as too argumentative, too stubborn and that the marriage wasn’t going to work because I couldn’t abide by the rules…”

Hear all of these live performances on our soundcloud: Click Here.

The TMOAP Story Slam Fundraiser would not have been possible without these wonderful performers. We are also forever indebted to the wonderful humans who volunteered behind the scenes to help us. Thank you Kyle Pickford, Amanda Dawn, Silvia Mourglia, Martina Trilik, Kylie Hawryliw and Kamran Mortazavi. Also a huge thanks to Mintel Group who sponsored the event space.